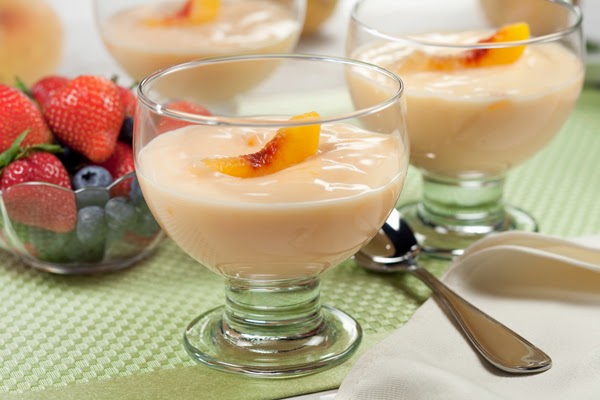 GMOs (genetically modified organisms) promise to be a hot button at Natural Products Expo West/Engredia, which kicks off in less than a week in Anaheim. (Hope to see many of you there…looking forward to our “dates” Corrie and Trina!).

Background Information
What exactly are GMOs? They are plants and animals created through the use of genetic engineering, bioengineering or biotechnology. These technologies merge molecules of deoxyribonucleic acid (DNA) from the genes of different plant and animal species to create new life forms that previously did not exist in nature. These are forms that could not be created through traditional crossbreeding techniques.

GMOs did not come into being to make a few people rich by “poisoning” the world, as some activists preach. GMOs, like vaccines for humans, which we are hearing a lot about these days, are the result of advancements in science to make life better. GMOs assist farmers and ranchers with economically producing enough food to feed the Earth’s growing human population. With plants, genetic modification can make them resistant to deleterious infestation. The science helps plants grow better in extreme weather conditions, and even possibly in lands other than their natural environment…all with the goal to feed the hungry.

It’s important to understand that FDA does not require foods to be labeled as having been produced with GMO ingredients because it has found that there is no material difference between GMO and non-GMO foods. In other words, a GMO food or ingredient is just as safe and nutritious as its non-GMO counterpart.

But…and that’s a big but, there are many consumers opposed to such advancements in science. In particular, the millennial generation. And GMOs are expected to become a greater consumer concern, as well as a deterrent to purchase, in the near future. 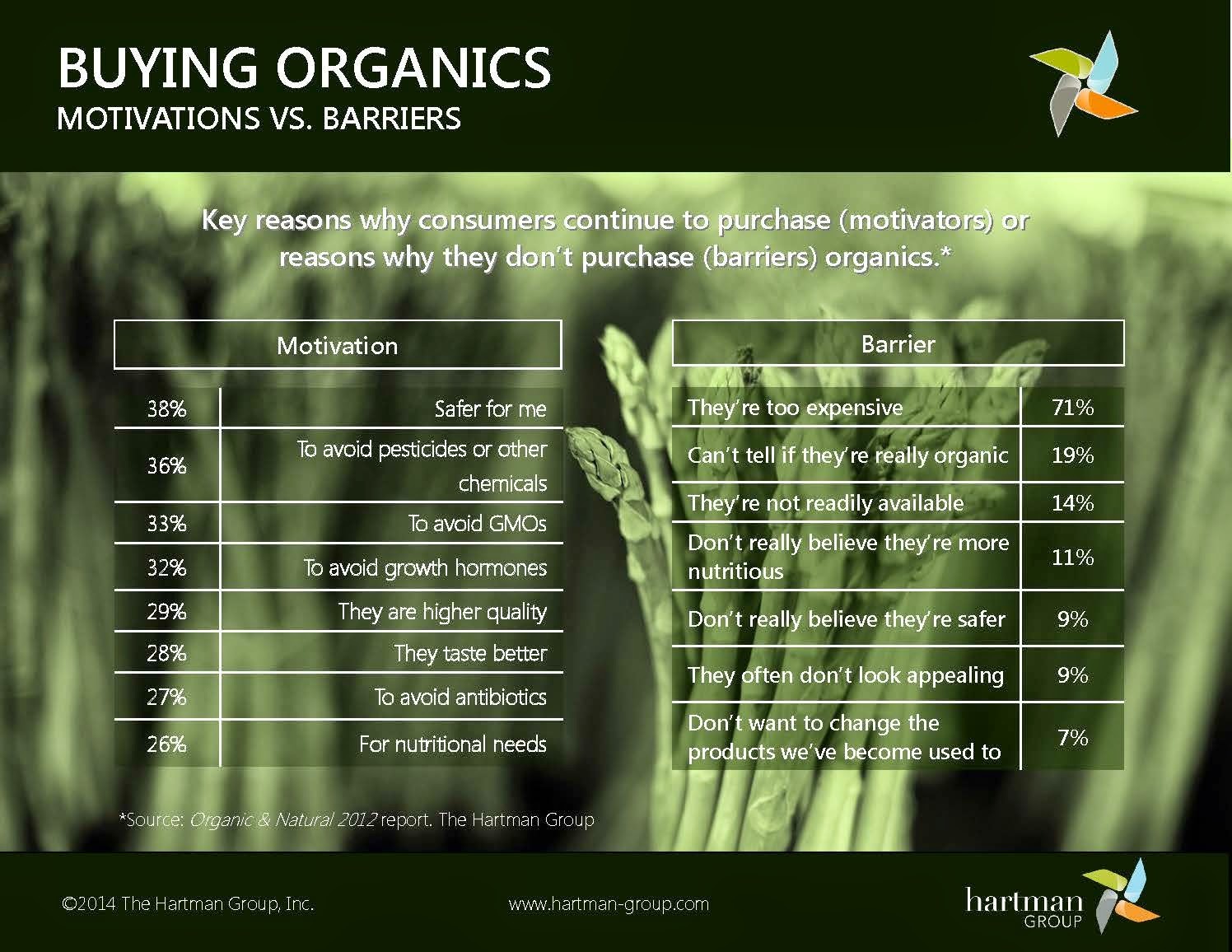 According to February 2014 data from The Hartman Group, 33% of consumers are deliberately avoiding GMOs. And according to a recent study conducted by Consumer Report, more than 70% of consumers believe it’s important to avoid GMOs.

This interest in avoiding GMOs is likely in part due to Whole Foods Market’s announcement in 2013 of its commitment to full GMO transparency. By Whole Foods making GMOs an issue, it became an industry issue.

The natural foods grocer gave its supplier partners five years (by 2018) to source non-GMO ingredients or to clearly label products with ingredients containing GMOs. Whole Foods recognizes the switch is a complicated issue and could require formulation changes.

To watch a video about non-GMO ingredient production and sourcing, link HERE.

According to the Packaged Facts report “Non-GMO Foods: Global Market Perspective,” non-GMO foods represented about 11% of the global market. “However, this market exists largely under the rubric of organic products, and the question remains whether non-GMO will simply bolster the case for organics, or truly mark a fork in the road for the food industry,” says David Sprinkle, research director. 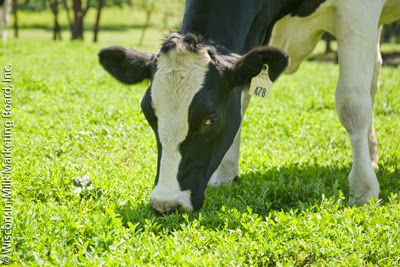 GMOs and Dairy Foods
To assist the dairy industry with better understanding how all this GMO activity impacts day-to-day business, Dairy Management Inc., the International Dairy Foods Association (thanks Cary for sharing!), the National Milk Producers Federation, MilkPEP and the U.S. Dairy Export Council, compiled a list of facts.

Here are some key things to know:


The LA Times published an informative article on this topic. To read it, link HERE. 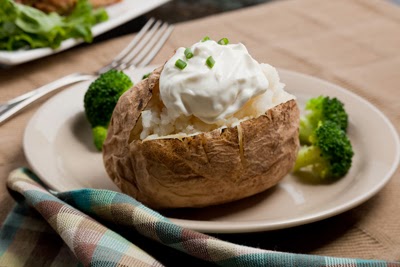 Here are some points of clarification:

MOST IMPORTANTLY, FDA and the three states (Connecticut, Vermont and Maine) that do have GMO-labeling laws do NOT consider the feed the cows eat as part of GMO. It’s only the actual food and the ingredients. Because milk is not genetically altered, it is not considered. However, the Non-GMO Project and various activists do want the feed to be considered.

Did you know that Australia is a GMO-free country? This means that all Australian cheese, as is or in ingredient format, is GMO free, as exemplified in the Old Croc line.

For more information on non-GMO cheese ingredients, here’s an article I recently wrote for Food Business News entitled “A flavor of cheese for every food.” Link HERE.

Look Who is Non-GMO
As mentioned, certified organic dairy products, by definition are void of any GMOs. Because organic milk is at a premium, processors are choosing to source (and flag on product labels) specific ingredients that today’s consumers want, or claim to want. For long this was limited to milk from cows not treated with artificial growth hormones. In the past few years, this list has grown to include artificial ingredients such as some sweeteners, flavors and colors. Now we are seeing processors choose ingredients free from GMOs. 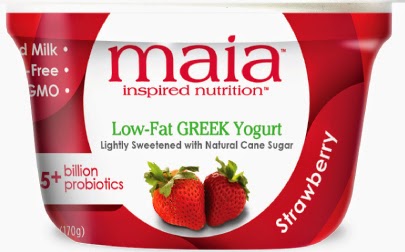 “Our mission is to bring the most delicious and nutritious local grass-fed cow’s milk yogurt to consumers,” says Hamilton Colwell, founder of Maia Yogurt. “Non-GMO Project verification is a big step towards earning their whole-hearted trust, and we are thrilled to offer our customers and trade partners assurance that we produce the highest quality and healthiest products possible.”

The Non-GMO Project offers North America’s only independent verification for products without GMOs. The process for Maia’s Non-GMO Project verification lasted 16 months, during which their ingredients underwent a rigorous series of audits and tests to ensure that they follow industry best practices for GMO avoidance—including testing, traceability and segregation.

“We care greatly about our customers and their health, and we have made significant efforts to create the best product possible. Many dairy manufacturers cannot receive Non-GMO Project verification due to the co-mingling of milk,” said Colwell.

The yogurts’ label reads: “rBST-free, made from grass-fed cows milk from family farms, not treated with hormones.” It also includes a non-GMO call out. And those varieties that have been verified will soon include the Non-GMO Project verified checkmark. 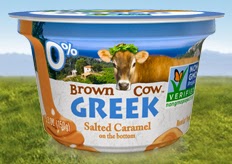 In a statement, Whole Foods said it “challenged its Greek yogurt suppliers to create unique options for its shoppers to enjoy, including exclusive flavors, non-GMO options and organic choices. Chobani has chosen not to differentiate in this way, so Whole Foods Market will be phasing Chobani Greek yogurt out of its stores in early 2014 to make room for other product choices that aren’t readily available on the market.” 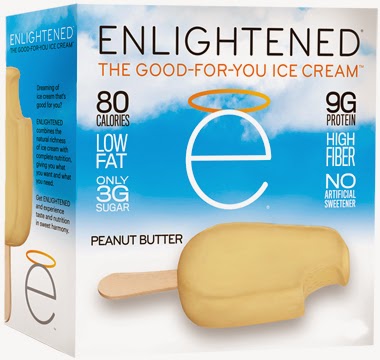 Some processors find value in sourcing and flagging the use of non-GMO ingredients without Non-GMO Project verification. This is particularly true with crops that are questionable. For example, with about 90% of U.S. corn crops being genetically modified, any corn-based ingredient can deter a GMO-avoider from purchase.

This inspired the manufacturers of Enlightened Ice Cream to use non-GMO soluble corn fiber in order to provide 5 grams of fiber in every 75-gram stick novelty. Each bar in the seven-flavor line (Coffee, Fudge, Mint, Orange Cream, Peanut Butter, Toasted Almond and Vanilla Bean) also contains a mere 70 to 80 calories, 2 grams of fat, 3 grams of sugar and 8 to 9 grams of protein, depending on variety. 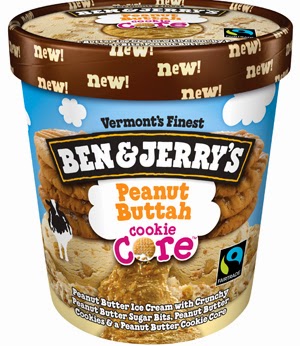 It’s not surprising that the original socially and health-conscious ice cream marketer, Ben & Jerry’s, is a huge supporter of mandatory GMO labeling and a consumer’s right to know what’s in their food. Ben & Jerry’s is not Non-GMO Project verified but the brand speaks for itself. The company discusses GMO transparency in length on its website, which can be accessed HERE.


Hope to see you in Anaheim!