The beauty of the blog is that it can be long or short, personal or impersonal, on schedule or not. It’s the internet, and there are few restraints.

With that said, today’s will be short and personal, as my husband’s grandmother of 102 years just passed and I am rebooting and rescheduling (especially with Pack Expo in town) in order to attend the out-of-state services.

Over the years I’ve written about this incredible lady numerous times. When it came to food, she believed everything delicious can be consumed in moderation. As a French Canadian, this 90-pound petite lady enjoyed REAL cream with her coffee, spread REAL butter on her bread and snacked on REAL cheese with crackers. Need I say more? 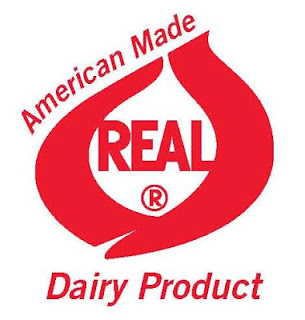 Resource #1: The REAL Seal.
Summary: As part of its efforts to revitalize one of the most recognized product symbols in the food industry, the National Milk Producers Federation (NMPF), the organization driving this effort, says that the REAL Seal is undergoing a makeover. The first step is the launch of a revamped website. Visit it HERE.

The previous website existed primarily as a resource for dairy product manufacturers and marketers interested in putting the REAL Seal on their packaging. This, of course, is a great thing. But the new website is so much more. It contains content to educate consumers about why they should look for the REAL Seal on the foods they buy, while also continuing to provide information for those companies using the REAL Seal to enhance their product marketing.

“Research has found that 93% of consumers know of the REAL Seal, and that many people find it useful in making buying decisions,” says Jerry Kozak, president and CEO of NMPF. “Imitation products made from vegetables and nuts, but packaged like real dairy products and often using dairy names, have proliferated in the last few years. For example, frozen desserts made out of soybeans are packaged the same as real ice cream made from cows’ milk, with pictures that make it look like real ice cream. The only way a consumer would know the product isn’t ice cream is by reading the ingredients label.”

The same is true for other processed foods made with imitation dairy products, notes Kozak. “Currently, frozen pizza is essentially the only processed food that uses the REAL Seal. We intend to expand the products eligible to use the REAL Seal beyond that that category.”

To address expanded use of the REAL Seal, the seal itself is in the process of being tailored to other applications. Terms like “Made With” real dairy, and “American Made,” along with specific dairy product names, will be stacked above and below the basic REAL Seal.

“Our goal is to have a fully integrated program up and running early in 2013,” Kozak says. “We know dairy farmers are enthusiastic about the REAL Seal, and we’re excited about the tremendous potential this has for expanding sales of REAL dairy products made from U.S. dairy farmers’ milk.

“Consumers continue to express an interest in food quality and integrity, through the choices they make at grocery stores and restaurants,” Kozak says. “Labeling is an integral part of creating and maintaining a dialogue with them.”

The revitalized program strives to educate new generations of dairy consumers about the significance of the REAL Seal, revitalizing the brand and talking to them about the good taste, nutritional value and wholesomeness associated with dairy foods and dairy food ingredients.

Apparently, Great Grand-Ma-Ma had this knowledge! 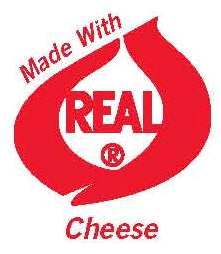 Here’s a tool from the International Food Information Council (IFIC) to help communicate information about ingredients.

Summary: We enjoy a food supply that is safe, convenient, healthful, flavorful and affordable. Food ingredients--both those that have been used for centuries, as well as those developed more recently--help to make that possible. Connect HERE.

Is Pumpkin the New Bacon? 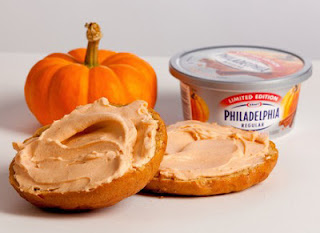 During the past month, consumer media have posed the question: Is pumpkin the next bacon?

While pumpkin is showing up this autumn on menus across the country—from McDonald’s milkshakes to Cracker Barrel’s custard  to Starbucks’ latte—many agree that it is a seasonal flavor, but one that is increasingly being embraced by consumers because of pumpkin’s healthfulness.

Did you know?
Many dairy processors recognize the value of formulating with pumpkin, especially at this time of year. For example, Kraft’s Limited-Edition Philadelphia Pumpkin Spice Cream Cheese recently returned to grocer’s refrigerators for its third season. 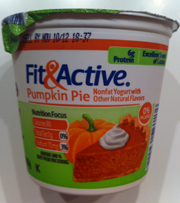 And this month, private-label retailer Aldi dedicated an entire refrigerated section and dried goods shelf to fall seasonal products, most of which were pumpkin flavored. Under the company’s Fit & Active brand, the pumpkin pie nonfat yogurt is to die for. A 6-ounce cup contains 90 calories and sells at Aldi for 39 cents! (I made an oat-based granola with dried cranberries and pecan pieces and used it to make pumpkin pie yogurt parfaits as a healthful dessert for some moms at a recent school committee meeting. They loved it!)

In the refrigerator, Aldi offers quarts of indulgent Friendly Farms Pumpkin Spice Milk, while in the freezer there are 1.5-quarts of Belmont Premium Pumpkin Pie Ice Cream. The ambient aisle has 9.5-fluid-ounce glass bottles of Pumpkin Spice Iced Coffee. Aldi has its own pumpkin-flavored cream cheese, too. (Photos below.)
And though not pumpkin, Aldi’s new Apple Harvest Cheddar Cheese is definitely a winner that they better bring back next year. (Photo below.)

Back on the foodservice side, TCBY is encouraging Americans to indulge guilt-free with three new frozen yogurt flavors: Pumpkin Spice, Apple Spice and Eggnog Super Fro-Yo.  A single serving delivers a minimum of 3 grams of fiber, 4 grams of protein, seven types of live active probiotic cultures, and 20% of the Daily Value for vitamin D and calcium. At a 120 calories or less per serving, as well as 1 gram or less of saturated fat and a minimum of 20 billion live active probiotics, it’s easy for consumers to get into the spirit of the season.

So, is pumpkin the next bacon? No…not if you are in the dairy business, as bacon has only had a limited presence in dairy (a few dips, some cheeses and an artisan ice cream or two). Pumpkin is bigger than bacon in dairy. So if you are not marketing a pumpkin flavor this autumn, consider it for next year. 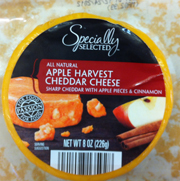 Posted by Donna Berry at 6:25 AM No comments: 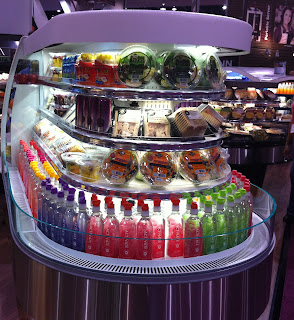 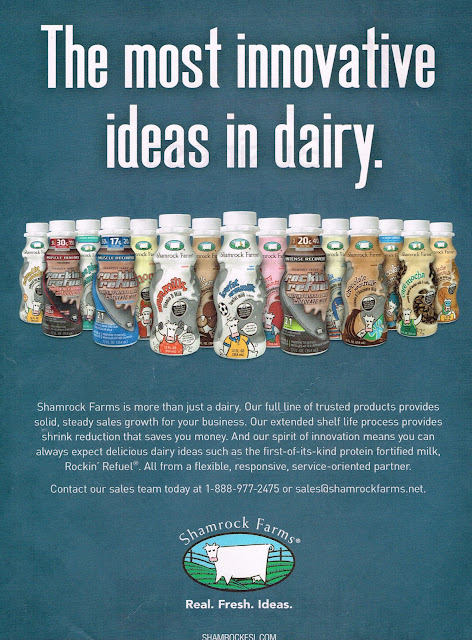 Posted by Donna Berry at 6:06 AM No comments: 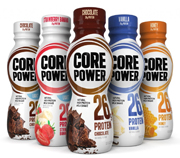 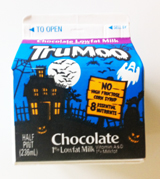 Posted by Donna Berry at 5:05 AM No comments: