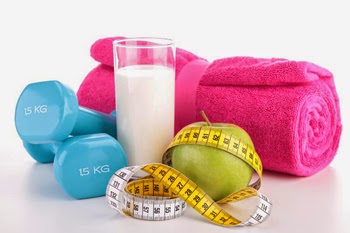 It was so nice to connect with many Daily Dose of Dairy subscribers earlier this week in Rotterdam for the 7th International Whey Conference (IWC). And welcome to the many new individuals who I met at the conference and are now one of the 6,000-plus subscribers.

Congratulations to the organizers and thank you to the sponsors for a well-rounded conference.

The conference commenced with Christophe Lafougere, director of the food and drink market consultancy and research firm GIRA, explaining supply and demand developments of whey in a global perspective. For attendees who deal with dairy markets daily, this information is likely not new, but I found in fascinating and I am sure many of you will, too.

For starters, the EU and U.S., combined, supply the world with 92% of whey ingredients (standardized to whey protein equivalents), 61% and 31%, respectively.

It is estimated that in 2014, production will be distributed like this, with these projected annual growth rates during the next five years:

The U.S. will be making the majority of WPC and WPI, while the EU will dominate DWP. Argentina is also going to make significant inroads as a whey producer.

To make all of this whey, cheese production must increase. Where will all that cheese go? “To China,” said Polly Olson, vice president of business development, sales and marketing at Davisco Foods International, the event’s sole Platinum sponsor. China is where the action is, she explained.

“The Chinese are being bombarded with western fast-food chains, from burger joints to pizza parlors. And they love the cheese, in particular mozzarella, as it is a mild cheese that their discerning taste buds find enjoyable.” 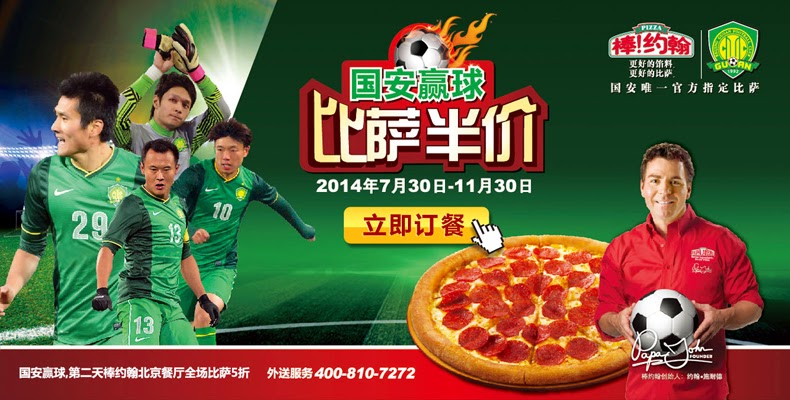 In a one-on-one conversation, Ms. Olson explained another major driver of the Chinese dairy market—infant formula. “With infant formula the number-one use of whey ingredients in China (and actually globally), and the recent legislation allowing select demographics to have a second child, the increased demand for whey ingredients is going to be significant,” she said. But on the same note, the Chinese recognize this need, as well as their growing desire for more cheese, and they are starting their own dairy farming and processing operations.

“Old cruise ships are being used to transport large herds of pregnant cattle to China so that when they arrive, they are ready to give birth and soon ready for milking,” she said. “China is currently the largest importer of dairy products. They say they want to be the largest exporter as soon as possible.”

Currently China imports around 12% of all whey ingredients produced annually. After infant formula, hog feed is the second largest application. The EU is the largest user of whey ingredients at 48% share, followed by the U.S., at 20%. Globally whey consumption is expected to increase by 2.7% from now until 2018.

Enter the Russian crisis
Russia’s recent ban of agricultural imports from the EU and U.S., accelerated what was already an existing trend in declining Russian exports for many EU countries. This is not so much the situation for the U.S., which had shied away from exporting to Russia in recent years because of the regulatory demands from Russia. 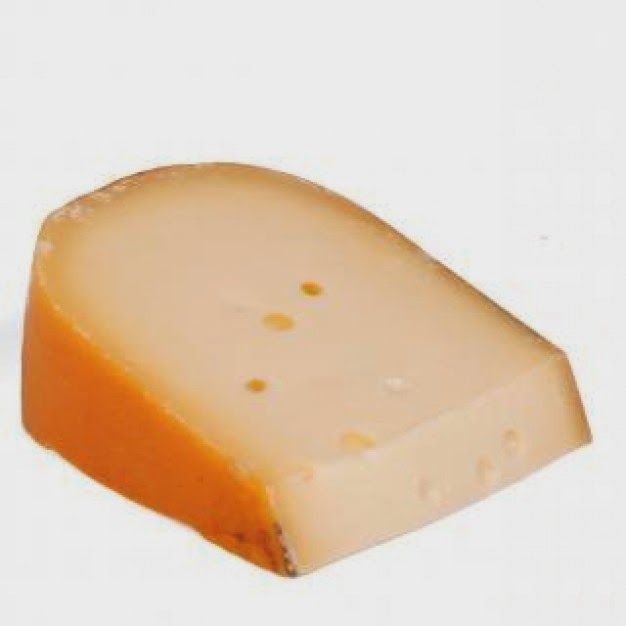 But here’s the deal, Russia is not a large whey ingredient buyer but they do buy lots of cheese from the EU. In fact in 2013, Russia imported 33% of all EU cheese exports.

Russia’s freeze on cheese imports means less whey. It also means that these EU dairies need to turn highly perishable milk into something with longevity, and that something is appearing to be skim milk powder (SMP). An excess of SMP is causing prices to drop significantly. This was confirmed by Dutch producers attending IWC, as The Netherlands is, or make that was, the largest supplier of cheese to Russia. Market data shows that SMP prices are down 20%. 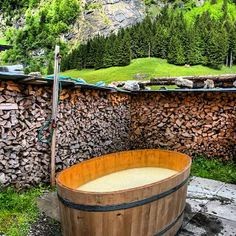 It’s no wonder Mr. Lafougere began his presentation by saying that this is an interesting period for the whey ingredients market. “The future is wide open,” he said. Anything can happen.

Geoffrey Smithers, a food consultant based in Australia, talked about the love-hate relationship humans have had with whey for the past 7,000 years. Historical documents make reference to Hippocrates prescribing whey for therapy, while whey houses were like today’s coffee houses during the 17th and 18th centuries. Whey baths became popular in the 19th century, but by the 20th century, whey became a menace due to increased industrial cheese manufacturing. Humans started viewing it as a nuisance.

“Towards the end of the 20th century is when we started seeing whey as a value stream,” he said. “Modern knowledge caught up with ancient wisdom.” Advancements in science and technology started to allow for market sophistication and globalization. Whey was no longer the byproduct of cheese making, rather cheese became the byproduct of whey production.

What does the future hold?
Ms. Olson told attendees that the protein ingredient market is changing dramatically. Eggs and egg products are being reformulated out of many prepared foods, while new product development efforts avoid eggs altogether. Reasons include the desire to remove allergens, improve carbon footprint, formulate vegan, manage costs and eliminate fear of avian influenza.

Numerous new vegan protein sources, most notably pea, are gaining momentum among food formulators. Other legumes, as well as pulses, oats, microalgae and even insects are being pursued as sources of sustainable protein. Even with these threats, the future is bright for whey proteins.

With whey exceeding the biological value of egg protein, the former protein quality benchmark, the opportunities are endless, according to Mr. Smithers. He believes the future will be about whey peptides with novel health and wellness applications. Specialty whey proteins will drive innovative product development, including the development of nutritionally enhanced dairy products.  Photo Source: U.S. Dairy Export Council

Technical sessions
To give you an idea what the future looks like, here is some of the research that was presented at the conference, along with the presenter’s name and affiliation, in case you want to follow up.

Make it Magnifique
Changing direction, but still keeping with the EU export and cheese themes, I recently participated in a sampling of French cheeses during a media tour sponsored by The Cheeses of Europe Marketing Council. The organization is promoting how any dish can go from “good” to “great” to “magnifique.” Add cheese to a dish, it becomes great; add French cheese to “Make it Magnifique,” the official campaign name. You can read the article and see the slide show of French cheeses HERE.

And, of course, I visited a number of supermarkets while I was abroad. All of next week’s Daily Doses will feature innovations I discovered.