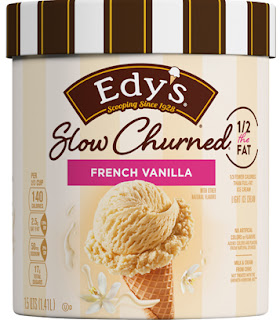 With blizzards having blanketed more than half of the U.S., during the past two weeks, it seems like a good time to start thinking about summer…and ice cream! While most companies are already in production, and some even in distribution, of their summer 2022 rollouts, here’s something to think about as you brainstorm on future innovations.

Research published in the Journal of Dairy Science on Nov. 8, 2021, on “Consumer perception of ice cream and frozen desserts in the ‘better-for-you’ category,” identified labeling and sensory preferences among today’s ice cream consumers.

A consumer acceptance test (n=186) was also conducted using four commercial vanilla-flavored frozen dairy desserts made with different sweetening systems (sugar, sucralose and acesulfame K, monk fruit and allulose, and stevia and erythritol). Half of consumers were primed or informed with the sweeteners and basic nutritional information for the frozen desserts before tasting, and the other half of consumers evaluated samples blinded, where they were only informed that they were tasting a vanilla-flavored frozen dessert. 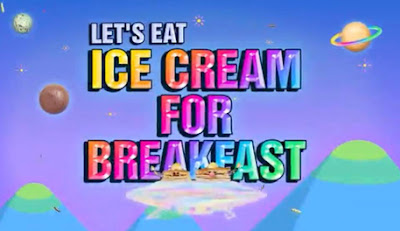 Source: Jeni’s Splendid Ice Creams
And don’t forget, February 5, 2022, is Ice Cream for Breakfast Day. Nothing like a scoop or two with the morning cup of java.
When it comes to vanilla, location matters. According to custom research conducted by Synergy Flavors in March 2021, 68% of consumers said vanilla from Madagascar--the top vanilla-producing country--was the most appealing when used in foods and beverages. It is described as sweet, creamy, rich, tobacco-like, balsamic and with a spicy back note.
Other leading vanilla-producing countries include Indonesia, Mexico, Tahiti and Uganda. Indonesia is the second-largest producer of vanilla and 51% of consumers said the flavor is appealing when used in foods and beverages, according to Synergy’s research. The flavor is described as less sweet and creamy than Madagascar vanilla, with woody and slight smoky notes.
Mexico is the third-largest producer of vanilla. Its flavor was preferred by 47% of consumers. The aroma and flavor of Mexican vanilla is described as sharp, sweet and spicy, but lacking the body that comes from Madagascar vanilla. In fourth place is Tahiti, which produces a distinct perfumed floral and anisic, less intense vanilla character. And in fifth place, Uganda produces a milk chocolate, early and bold-sweet vanilla.
Choose your vanilla wisely!