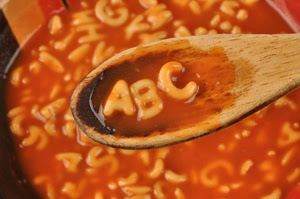 The “Summer Inspiration Series” of Friday blogs is all about stepping out of our comfort zone in terms of innovation. Why not? We’re already operating in an unprecedented manner. Some blogs may explore new concepts in “other” food and beverage categories and discuss how they may apply to dairy, others may focus on new consumer behaviors and brainstorm on how dairy foods processors may respond in coming months.

Several new McKinsey research efforts analyze the changes taking place in the homes of consumers, on their phones and in stores. In the report “Reimagining marketing in the new normal,” the consulting firm identifies six of the biggest shifts emerging from COVID-19. One of the most interesting is localizing outreach. You can read the report HERE.

It’s time to reimagine dairy’s role for back-to-school meals and snacks at the kitchen table, along with dorm room dining and lots of pizzas delivery to college apartments. Trick or treating will be cancelled and parents should not expect to see their grade schoolers jingle belling on the auditorium stage.

Localized outreach has long been part of many dairy processors’ marketing efforts. It’s time to rethink the playbook for the next normal. Think “alphabet soup.”

Many of us are old enough to remember this childhood classic. I believe the original intent by Campbell’s was to get kids to eat their vegetables by delivering them through a bowl of soup loaded with alphabet-shaped pasta. The meal was both nutritional and educational. This is something parents need now.

Dairy foods are already nutritional. Let’s make them educational and entertaining, maybe even collectable. Can a yogurt cup become a pencil holder? Can the string cheese wrapper have a code on it that gets entered on the interactive website where a kid wins prizes? 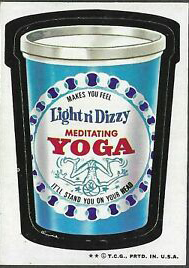 Milk cartons might use a panel to showcase a craft, such as repurposing the carton as a planter. A panel might be a cut-out card that kids start collecting and trading. That’s another flashback. Think Wacky Package cards from the 70s.

A new report from CoBank’s Knowledge Exchange indicates that consumer behavior will be different for the next 12 to 18 months than it was pre-pandemic. As that behavior takes root, dairy supply chains will need to adjust from farm to fork. You can read the report HERE.

“The dairy industry is coping with some new realities, largely driven by the decrease in foodservice demand and restaurant sales,” says Tanner Ehmke, manager of CoBank’s Knowledge Exchange. “The challenge for dairy supply chains will be adapting to focus on meeting demand trends based on evolving consumer behavior as we navigate through an uneven reopening.”

As consumers heeded the stay-at-home advisories, they increased purchases of products that in recent years had fallen out of favor. Processed cheese sales increased by nearly 20% during the eight weeks ending May 31. White milk sales gained more than 10% during the same period. Cereal is also doing well with sales up almost 15%. 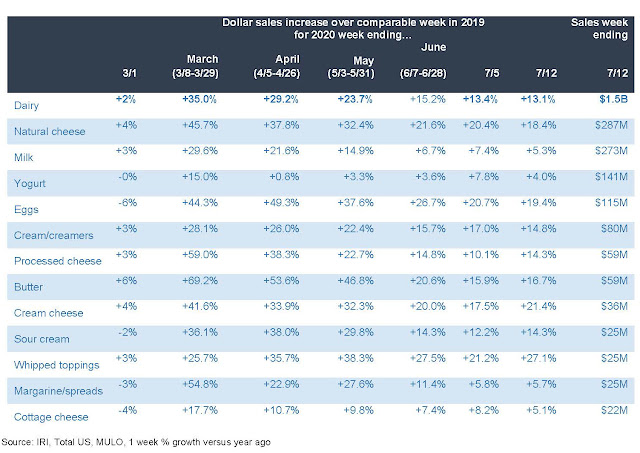 Even as restrictions have begun lifting, polling has shown widespread reluctance among consumers about immediately returning to normal activities like restaurant dining and business travel. In late April, a Business Insider poll found just 9% of Americans believed they would resume their routine exactly as it was before the lockdowns, with only 16% saying they would resume “almost all” of their activities.

At a minimum, it will take some time for sit-down restaurant traffic to look anything like it did before the pandemic. Forecasts from Open Table suggest that the U.S. could lose up to 25% of its restaurants.

Any structural reduction in restaurant sales has potential product mix implications for dairy processors and converters. For instance, firms that specialize in making or packaging products for foodservice accounts will need to retool, making different types of cheese or filling different-sized sour cream containers for at-home consumption. 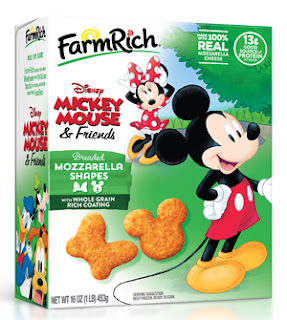 Much of the price volatility experienced over the past 90 days has more to do with massive supply chain disruptions than major changes to aggregate demand and supply. Perishability played a big role in the upheaval. As demand spun toward retail, foodservice operators disposed of fresh products that now have to be replenished for reopening.

Some buyers are asking if suppliers can develop and provide extended shelflife alternatives. Movement in that direction would presumably help on the supply side, giving manufacturers and dairy farmers more supply cushion.

A world with more extended shelflife manufacturing options might mean less dumping of milk than took place in April. Business models may also be readjusted from just in time inventory practices to having more inventory stored in warehouses.

Grocers are also cutting down on product selection to enhance operational efficiency. Published reports say that the popular Wegman’s supermarket chain, for example, has cut its offerings from about 52,000 products to 30,000 products.

Data from Nielsen shows that for the four weeks ending June 13, supermarkets carried nearly 7% fewer dairy items than the year prior. For dairy companies and other food marketers, that could mean fewer line extensions, fewer opportunities to differentiate, fewer chances to test new concepts.

As the economy reopens, potential changes in consumer habits, the level of social distancing that remains in place, and the level of disposable income will again reshape dairy supply chains long term.

That brings me to pizza. Retail and foodservice pizza sales have outpaced pre-pandemic levels. Domino’s, for instance, said that its U.S. same-store sales increased by 21% year-over-year from April 20 through May 17. 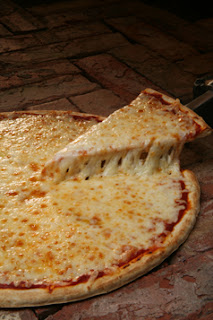 “That’s especially good for the dairy industry considering how much cheese pizza carries to the dining table,” wrote Phil Plourd, president, Blimling and Associates Inc., and author of the CoBank report. “Because pizza remains relatively inexpensive and convenient, it should continue to outperform in the months ahead.”

Prior to COVID-19, about one in eight Americans ate pizza on a typical day, according to USDA data. That’s a lot of cheese!

The U.S. pizza market generated an estimated $47 billion in revenue in 2019, according to IBIS World. With the average price per pizza being $11.23, that equates to about 4.1 billion pizzas.

The global pizza market has annual sales estimated at nearly $145 billion, according to Pizza Magazine. Western Europe leads the way with $54.4 billion, followed by North America ($50.7 billion) then Latin and South America ($16.8 billion).

Pasta filata mozzarella is characterized by its functionality, which when heated, e.g., on a pizza, can generate the authentic stretch and mouthfeel that consumers associate with a desirable pizza experience. Pasta filata is the largest, fastest-growing and most globally widespread cheese type, accounting for more than 20% of cheese produced globally and estimated to reach USD 88,853 million (EUR 78,570 million) by 2027 with a CAGR of 5.5% (2019-2027), according to Coherent Market Insights