Yogurt: What’s going on with the category? 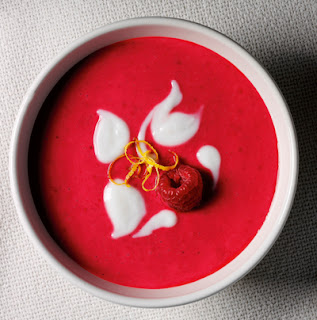 I spent most of the Memorial Day holiday weekend working. Not too hard, but I did break my golden rule (once again). Not only do I (try) avoid talking money, politics and religion when I’m at extended family gatherings, I also try to avoid talking food because inevitably there’s multiple people with strong—usually unscientifically substantiated—opinions. I broke this rule this past weekend because just before the start of the holiday I received some disturbing news on the U.S. refrigerated yogurt category: retail yogurt volume sales continue to trend down.

U.S. yogurt retail volume sales were down 3.9% in the first quarter of 2018, according to data from IRI provided to Dairy Management Inc., and courtesy of the Midwest Dairy Association. This rate of decline, however, is more moderate than that observed in full year 2017, which was 4.8%. Yogurt volume began its decline mid-year 2016. This decline was observed quite broadly across regions, channels and segments of yogurt.

The promising news is that both yogurt drinks (+5.9%) and tubes (+3.8%) showed growth, which is likely attributed to their convenience attributes. Whole-milk/full-fat yogurts also showed growth (+9.1%).

“Contributing growth drivers for whole-fat yogurt may link to several factors: the emerging science that suggests potential benefits of dairy fat or whole milk dairy foods, the consumer trend toward whole, natural foods and new product launches,” says Jamie Liebich, director-demand at Midwest Dairy. “In addition, strong growth continued for the niche segment of Islandic-style yogurt (+40.7%), [which is all about protein]. However, the previous growth trajectory faltered for Australian-style yogurts, which were down (-23.0%) in the first quarter of this year.” 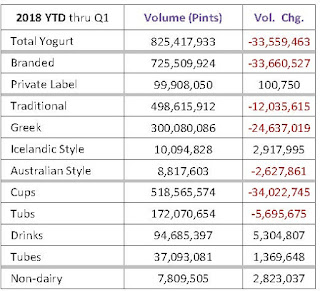 This data encouraged me to have a food conversation with extended family and friends this holiday weekend to get some insight into what is going on with yogurt. My open-ended question was simply “What drives you to buy a cup of yogurt?”

I’m guessing I talked to about 50 people. Please note: this was not a scientific survey, so please don’t reference my findings.

The most insightful finding was what they did not mention. Not one person said fat content or calories. The most popular response was “flavor,” with “interesting” or “unique” often part of the answer. “Protein” and “nutrition” came in second, with “organic” third.

With a number of subjects, I pried a bit more. Most of those who identified flavor as a driver said they know yogurt is a healthful food and interesting or unique flavors helps them choose one product over another. Those who said protein and nutrition were the label readers and said they make most food purchases based on Nutrition Facts and ingredient statements. (Again, this was after asking for further explanation.) Fat content and calories were usually still not mentioned at this point; however, sugar content came up often. The third group, those who said organic, were sticklers on organic. They believed that the organic label was their ticket to purchase. In other words, if it was organic, it would have great flavor and be nutritionally desirable. 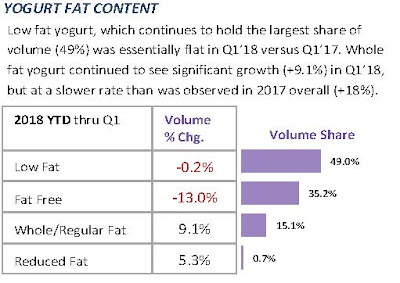 Now, I cannot emphasize enough that this was not a scientific survey, nevertheless, I found the responses to be very insightful.

Here’s some consumer data you can reference. The IRI data showed that in the most recent 52 weeks, 84.4% of U.S. households purchased yogurt at least once, with average household purchase at 27.3 pints.

Life stage, race and income are key factors in how groups compare to the average U.S. household in volume purchased.

“African Americans, lower Income and households that are getting started (no children) and retired households fall below average purchase volume,” says Liebich. “Upper income, young families and those raising teens purchase above average volumes of yogurt.” 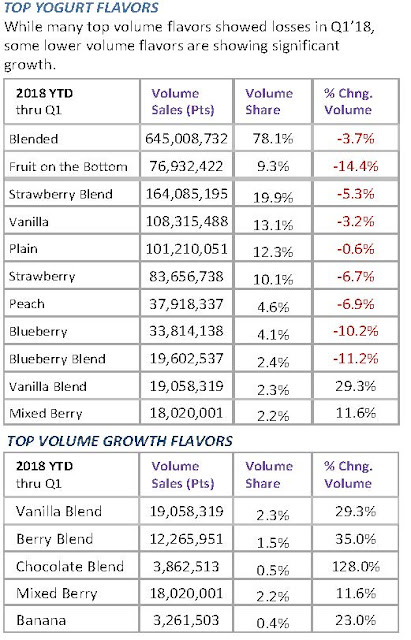 By far, households with young families and teenagers, and upper-income households indexed the highest. What this suggests is that if your yogurt line is struggling, don’t discount, rather premiumize…and charge for it! Parents will pay for quality products for their children, and for themselves. They want flavor, protein and often organic. Don’t forget that packaging, graphics and merchandising are as important as the product. Never forget that taste reigns.

And here’s some interesting research that you may be able to use to innovate and sell more yogurt.

The research was conducted by the University of Wisconsin-Madison. The study explored the hypothesis that eating yogurt before a high-fat, high-calorie meal may help reduce inflammation by improving the integrity of the intestinal lining, thus preventing endotoxins (pro-inflammatory molecules produced by gut microbes) from crossing into the bloodstream.

These findings on yogurt, combined with a study on yogurt’s role in reducing chronic inflammation that was published in the December 2017 British Journal of Nutrition, add to the body of evidence of the important role of eating yogurt for health, according to Chris Cifelli, vice president of nutrition research for NDC. 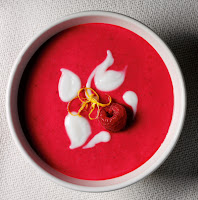 “Eating yogurt before meals is an easy--and tasty--way to help reduce inflammation, which is linked to several chronic diseases, including heart disease,” Cifelli says. “The next time someone asks, ‘What anti-inflammatory foods should I eat?’ be sure to share the emerging research on low-fat yogurt!”

The full research article is available in The Journal of Nutrition. Link HERE.

You know how soup and salad before the entrée is said to help satiate early in the meal to prevent overeating? Maybe there’s room for a high-protein meal starter. Check out this chilled yogurt soup prototype developed by the Wisconsin Milk Marketing Board, which recently changed its name to Dairy Farmers of Wisconsin.