Commit to Sugar Reduction in 2017 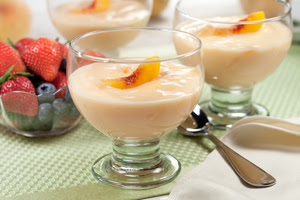 If you think sugar is under attack now with the many sugary drink taxes being implemented and more restrictions being placed in school meal programs, just wait. There may be many uncertainties awaiting the food and beverage industries in 2017, in particular in the U.S. with its many unknowns regarding the new administration, but there’s one thing for sure, “added sugars” will continue to be scrutinized, demonized and avoided by many.

This is particularly true in beverages but will trickle down to all foods, including flavored milk, yogurt and quite possibly, even ice cream. The former two are nutrient-dense foods, so reducing sugar further increases nutrient density. Because ice cream is usually considered a dessert or treat, sugar content is typically less of a concern; however, if it can be lowered---and there are companies doing it—this may be an attractive selling point in our growing sugar-phobic society.

Sara Petersson, nutrition analyst at Euromonitor International said, “2016 highlighted the pivotal role of the ever-increasing consumption of sugar in the obesity crisis. The recent World Health Organization (WHO) recommendation for a minimum 20% tax on all sugary soft drinks not only reinforced this message, but also created a platform for further discussions around the importance of good nutrition.”

That’s right, in case you missed it, this past October, WHO wrote that taxing sugary drinks can lower consumption and reduce obesity, type 2 diabetes and tooth decay. Fiscal policies that lead to at least a 20% increase in the retail price of sugary drinks would result in proportional reductions in consumption of such products, according to the report titled “Fiscal policies for Diet and Prevention of Noncommunicable Diseases (NCD).”

Reduced consumption of sugary drinks means lower intake of “free sugars” and calories overall, improved nutrition and fewer people suffering from overweight, obesity, diabetes and tooth decay, according to WHO. Free sugars refer to monosaccharides (such as glucose or fructose) and disaccharides (such as sucrose or table sugar) added to foods and drinks by the manufacturer, cook or consumer, and sugars naturally present in honey, syrups, fruit juices and fruit juice concentrates. 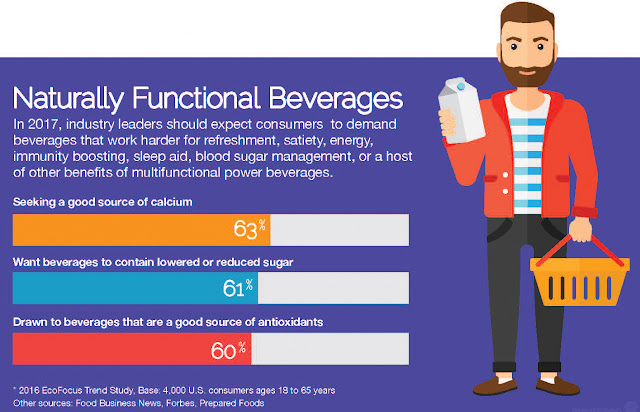 “Consumption of free sugars, including products like sugary drinks, is a major factor in the global increase of people suffering from obesity and diabetes,” said Douglas Bettcher, director of WHO’s Department for the Prevention of NCDs. “If governments tax products like sugary drinks, they can reduce suffering and save lives. They can also cut healthcare costs and increase revenues to invest in health services.”

In 2014, more than one in three (39%) adults worldwide aged 18 years and older were overweight. Worldwide prevalence of obesity more than doubled between 1980 and 2014, with 11% of men and 15% of women (more than half a billion adults) being classified as obese. In addition, an estimated 42 million children aged under five years were overweight or obese in 2015, an increase of about 11 million during the past 15 years. Almost half (48%) of these children lived in Asia and 25% in Africa. This is a global concern. 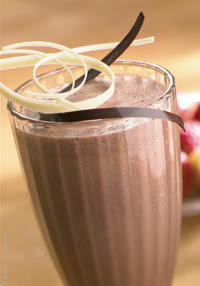 The number of people living with diabetes has also been rising, from 108 million in 1980 to 422 million in 2014. The disease was directly responsible for 1.5 million deaths in 2012 alone.

“Nutritionally, people don’t need any sugar in their diet,” said Francesco Branca, director of WHO’s Department of Nutrition for Health and Development.
That’s a very strong statement, in fact, a bit unsettling. It makes a consumer really question the added sugars in their everyday foods.


“WHO recommends that if people do consume free sugars, they keep their intake below 10% of their total energy needs, and reduce it to less than 5% for additional health benefits,” said Branca. “This is equivalent to less than a single serving (at least 250 milliliters) of commonly consumed sugary drinks per day.”

In the U.S., yogurt processors need to be aware of new draft guidance issued this week by FDA regarding the use of fruit and vegetable ingredients and their contribution to a product’s added sugars, which must be listed in the upcoming new Nutrition Facts Panel.

Simply, FDA explained in the draft guidance that if sugars in the processed fruit or vegetable ingredient are in excess of what would be expected from 100% fruit or vegetables, those sugars must be declared as added sugars. 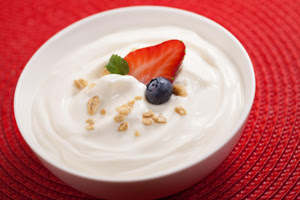 The labeling of added sugars is included in FDA’s mandatory nutrition labeling revisions that were published on May 20, 2017. FDA made changes to the content and format of the Nutrition Facts label as well as to the reference amounts that determine the serving sizes of conventional foods. The final rule changes “sugars” to “total sugars” in the Nutrition Facts Panel and requires the amount of “added sugars” to be indented and appear below “total sugars.”

The final rule defines added sugars as sugars that either are added during the processing of foods, or are packaged as such, and include sugars (free, mono- and disaccharides), sugars from syrups and honey, and sugars from concentrated fruit or vegetable juices that are in excess of what would be expected from the same volume of 100% fruit or vegetable juice of the same type. The final rule excludes whole fruit, fruit pieces, dried fruit, pulps and purees as meeting the definition of added sugars.

For additional details from FDA, including examples of calculating added sugar when using fruit and vegetable ingredients according to the new draft guidance, link HERE. 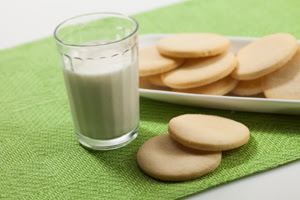 Dairy foods formulators must remember that replacing sugar is not a simple substitution. Sugar, and sugar-type ingredients including syrups, provide more than sweetness. They often impact the body and mouthfeel of a food or beverage.

“Sugar is under pressure, although it remains the key ingredient delivering the sweetness and great taste that consumers are looking for,” said Lu Ann Williams, director of innovation at Innova Market Insights. “The quest to combine taste and health is driving new product development, as the industry faces the challenge of balancing public demand to reduce added sugars and create indulgent experiences, while at the same time presenting clean-label products.”

Commit to sugar reduction in 2017! In this scenario, going low makes sense.