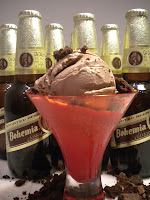 
For example, chocolate pairs surprisingly well with some unlikely partners, such as sea salt. It also likes to get heated up, with chocolate ice cream pairing well with chilies and various spices…and even booze! The almost wine-like taste of the upscale Mexican beer Bohemia, combined with the subtle heat of the pasilla chili pepper, makes for the ideal flavor combination for addition to a rich chocolate ice cream base.

And speaking of chocolate base, ice cream manufacturers are improving the quality of cocoa and chocolate that they use in order to deliver a more upscale eating experience. Often times the source of the chocolate is becoming part of the flavor story. 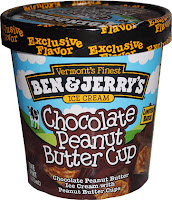 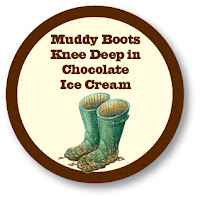 The Farmer’s Cow is a group of six Connecticut dairy farms working together to sell their fresh dairy products. One of the new ice cream flavors is based on a lot of chocolate. Muddy Boots Knee-Deep in Chocolate is pure decadence. It features The Farmer’s Cow “Cow Barn Chocolate” ice cream, which is made even muddier with brownie bits and chocolate chips swirled in a fudge ribbon.

Baskin-Robbins is introducing Maui Brownie Madness Frozen Yogurt, which is chocolate frozen yogurt loaded with chunks of brownie and macadamia nuts and swirled with ribbons of chocolate fudge.

Straus Family Creamery has developed NuScoop, an innovative snack or meal supplement that provides complete nutrition in the form of a frozen dairy dessert. NuScoop is real, organic food without any artificial or genetically modified ingredients. This first ever “energy bar for ice-cream lovers” is available in 4-ounce cups in three flavors, Dutch Chocolate, Strawberry and Coffee. All of the NuScoop flavors are 50% higher in protein and 50% lower in fat compared to regular ice cream. The suggested retail price is $2.49. 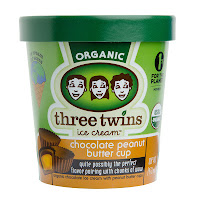 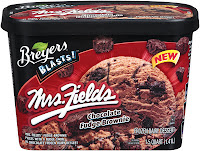 Outside of the States, Nestlé Temptations Flavors of the World Belgian Chocolate Praline Flavored Ice Cream is described as rich swirls of white chocolate and milk chocolate ice cream blended with Belgian chocolate chips and praline pieces made of chocolate-coated toffee bits. 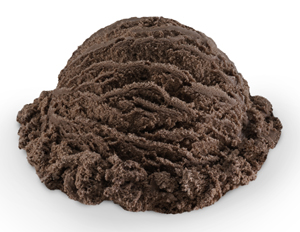