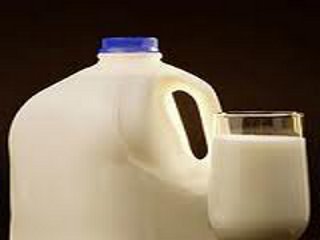 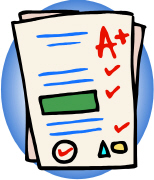 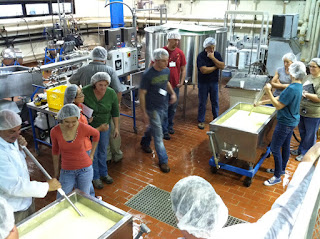 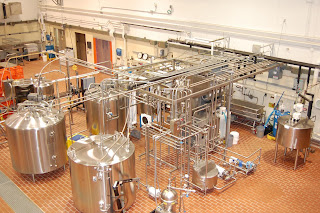 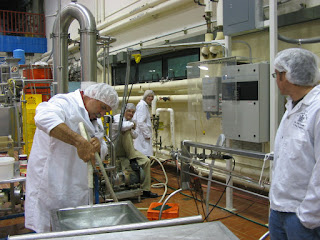 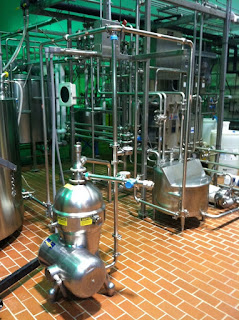 It’s all about the milk.
Posted by Donna Berry at 6:19 AM